Meet Sam Cooper, Founder of the Cambodian Kids Foundation. Press play for a brief glimpse into how and why the foundation began. (filmed in 2012)

Donna and Sam Cooper travelled to Cambodia in 2006, hoping to spend a couple of weeks helping out an orphanage, as so many other volunteer – tourists do. They fell in love with the country and the people, but were horrified by some of the orphanages and other aid organisations that were working there. They decided to start their own foundation and run it the right way. The entire Cooper family jumped on board, and with the help of the Woodend community in the Macedon Ranges of Victoria, they started raising funds to build all of the amazing projects that exist today.

In 2009, CKF began working in Kampong Thom Province, whilst we we working there we started spending a lot of time in one village in particular, Mous Village, one of the poorest villages in the poorest province of Cambodia. 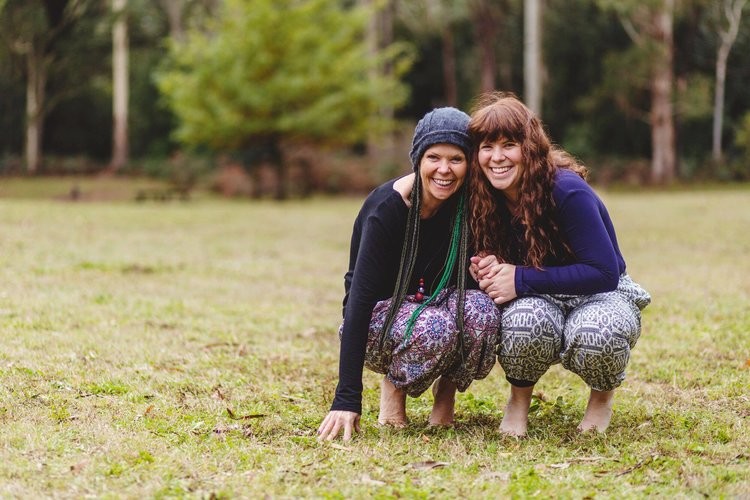 At first Mous Village couldn’t understand why we wanted to help them, they didn’t think they were good enough to be helped. A number of projects began in the village which helped to empower the people of Mous Village and as each month went by, the community started to take pride in their village; they were proud to live there and proud to be a part of what we were creating together.

In early 2011, the village came to us and told us that they were planning on changing the name of the village, they were no longer Mous Village – a beautiful new village deserved a better name. They decided to call themselves Soksan Village, Soksan meaning peace, wealth & health.

HELP TO SUPPORT US