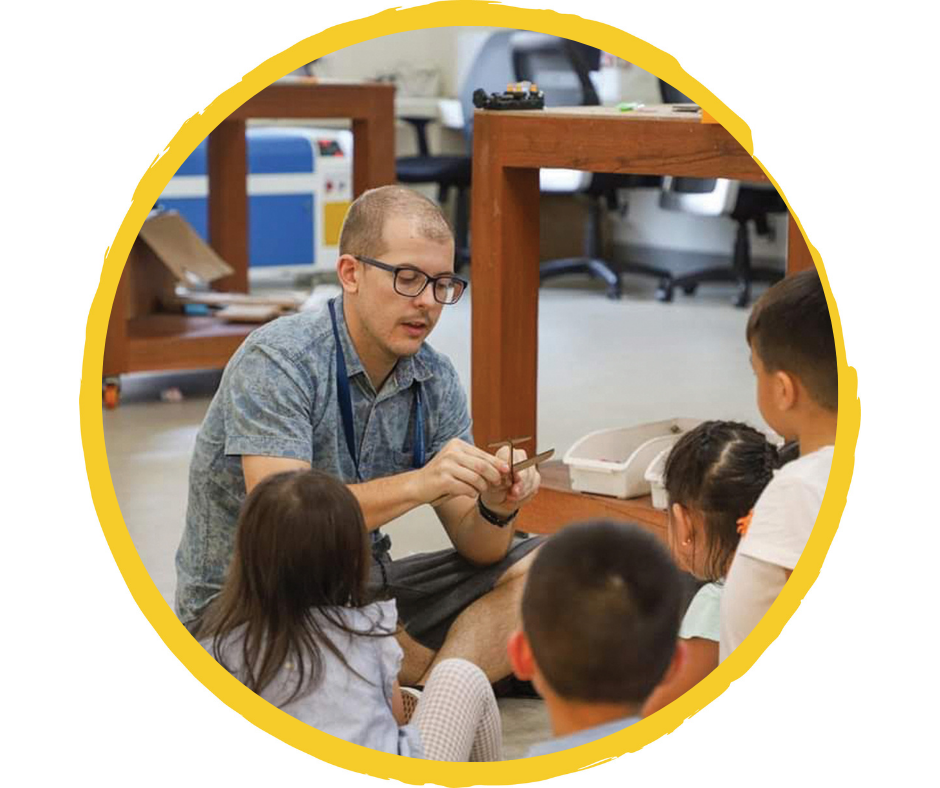 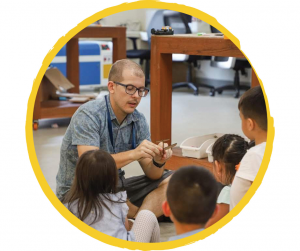 A story of courage

My first time visiting Cambodia was in 2006, when I was 14 and came along with my Mum to see some of the projects she had been involving herself in – just to find out what it was all about. What has stuck with me from that first visit was just how alike the people were to me. The students I met went to school like me, played soccer and were interested in computers like me and there was even one boy I met who had a part time job in a bakery, which was exactly like me!

In fact, they could have been me. I had realized that they, through no fault of their own, happened to be born into a life of poverty while I, through no virtue of my own, lived a life of privilege. And it was this unfair state of the world that led me to dedicate a small part of my life to attempt to equalize things.

After finishing school, I spent around 3-4 years volunteering as a teacher at CKF’s major project, Soksan International School. I was teaching my own classes, and also supporting the local staff to improve their teaching ability. I will never forget the feeling of teaching a room full of students so eager and motivated to learn that they would make huge sacrifices just to be in the classroom. I had students who would cycle or walk for miles to be there. Students who had to take full time jobs in the day to support their families and could only come to class in the evening. Even students who had to leave their families and homes entirely to avoid being forced into work or marriage, because they so badly wanted to continue school. It is an honor and privilege that children value our teaching and our support so much that they would sacrifice and risk so much. That has always been a source of motivation for me and everyone at CKF I’m sure.

"FOR AT LEAST ONE VILLAGE AND A FEW HUNDRED STUDENTS, WE HAVE PROVIDED THEM SOME OF THE PRIVILEGES THAT I HAD"

After a few years of service as a volunteer for CKF I had started a family and had to move on to support my own family. But the last few years have still been incredibly rewarding, although I am not as involved in CKF on a day-to-day basis. Of course, I have been closely following the progress of the students I taught back in those days and they are now graduating from high school and moving into university and the workforce. I’m sure any teacher is proud to see their students go on to achieve great things but consider the extraordinary context of our students from Soksan Village. In the entire history of the village before CKF, no person born there had ever graduated high school. For so long, their life options had literally been either farmer or rubbish collector. Now thanks to our work they can be anything.

For at least one village and a few hundred students, we have provided them some of the privileges that I had, and the equality of the world is ever so slightly better. I’m proud of that.